In the book “The Conjunction of the Realms (Part One)” I make mention of a war that took place in the realm of imagination first, but it then permeated into the realm of man.

Various kids who have read the book, asked me if I could elaborate on this war and explain in more detail what happened. I decided to incorporate in the second book an in-depth description of what became known in “The Conjunction of the Realms” as the 80-Year War.

At Livre Press, Inc. we are also developing an interactive timeline to be featured in a multi-touch “The Conjunction of the Realms” Companion Book to be released on iBooks just in time for Christmas (more about that coming soon). For now, though, I am posting a modified excerpt from Part One and would love to hear your thoughts.  See if you can connect the dots with real world history and find out who were the enlightened writers. Grandpa Kingsley tells the story:

“From the middle ages all the way through the early 1900’s, trolls, rebellious dwarves, evil goblins, ogres, witches, monsters, vampires, werewolves, and all sorts of horrendous, malefic creatures dominated the world of imagination. Children lived in fear. Belief in miracles was at an all time low. Wars were imminent in various countries, and the hope of a better world was waning quickly as people’s hearts grew sick.

In the early 1900’s, a few elves began an ‘idea’ revolution, which later became known as the 80-Year War (1903 -1983). Elves in those days were the most advanced of all creatures in the world of imagination. It was not always so. Their existence became almost extinct during the dark ages when the forces of evil ran rampant in the four corners of the earth. Their ingenuity and genuine care for humans stopped the destruction, and they managed to survive. To combat the evil of lies and fear, these same elves invited a small number or writers and story tellers to participate in their revolution by creating new worlds, filled with amazing wonders, adventures, laughter, joy, excitement, and integrity. Even confronted by the danger of being considered crazy and becoming outcasts in the society of the time, the writers began writing, and the first literary pieces started to be released as early as the 1930’s. This new kind of literature was destined to influence the generations to come! It was a war of words; a war between love and hate, truth and lies, faith and skepticism. Their books revealed the triumph of love, truth and faith, causing a relentless reaction in the forces of darkness. The evil forces plotted to fight all truth being propagated by the writers and storytellers. The fight was so intense that it influenced the world of matter, to the point of provoking the horrors of the Second World War. Many good writers and storytellers who survived World War II incorporated their experiences in future literary works depicting the victory of good over evil. But the war was far from over.

Now, the beings from the world of imagination gain strength by becoming known and by having people believe in them. The dark creatures’ plot after the Second World War was to obfuscate the existence of these beings so they became weaker to the point of vanishing. They inspired the rulers of countries to burn books and put in an insane asylum anyone who dared to believe in a world other than the material one; they filled the scientists’ heads with empirical and pragmatic theories so anything imaginable had to be proven in order to be real, and to believe in the invisible was to be an impossible feat. Filling people’s hearts with fear was what the forces of evil did best.

Such plot would have been successful had not Fireno, one of the elves who started the truth revolution, stepped in and paid the high price of annihilating all lies with his own life. The beings that abide in the realm of imagination do not deteriorate, in other words, they do not die of old age. Either a stronger creature takes their life or they lay it down. In times of peace, these beings can live for an undetermined amount of time. In times of war, many lose their lives. Whenever an elf laid down his life fighting against a lie, truth emanated so strongly out of his or her spirit that it took down a great amount of evil (not necessarily the creatures but the forces that made them act that way). Many elves have given their lives throughout the centuries. Somehow, Fireno’s death in 1983 was the last drop, putting an end to the 80-Year War.

The force of truth was mighty inside Fireno. When he died, so did the remaining powers that opposed all truth. Lying creatures, over time, lost their desire to lie and therefore lost their desire to perform their evil deeds. The rulers of the countries that plotted against the stories were removed from power and a renaissance of new stories and ideas based on truth and light began. Today, the world of imagination has been completely rid of evil. Not only we get to live in this renaissance of truth, but we get to participate in the conjunction as the two realms get closer and closer to each other.” 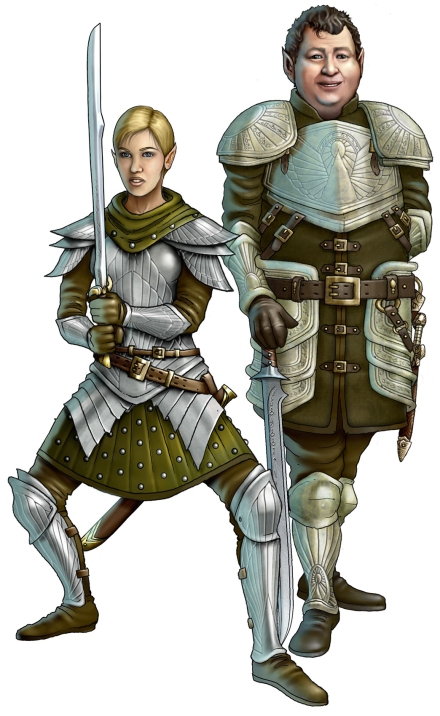 2013 © Livre Press, Inc. All rights reserved. Reproduction in whole or in part, digitally or on paper, not permitted without written authorization.